Paul is a resident of North Haven, Connecticut along with his loving wife, two children, and their bulldog. Paul enjoys spending time with family and friends and volunteering his time with organizations such as MADD, the Cystic Fibrosis Foundation and North Haven Town Committee. He provides pro bono services through Advanced Investigations for child-related case i.e.: missing person and child exploitation.

Paul Cicarella Jr. grew up in East Haven, Connecticut, and attended local area schools. During high school, he was a dedicated multisport athlete who excelled on the wrestling team and continued to wrestle in college. Following college, Paul became a wrestling coach at East Haven High School for about 10 years. He was genuinely passionate about the high school wrestling team and focused on each student’s foundation as a person as well as an athlete. He also went on to start East Haven’s first youth wrestling clinic. 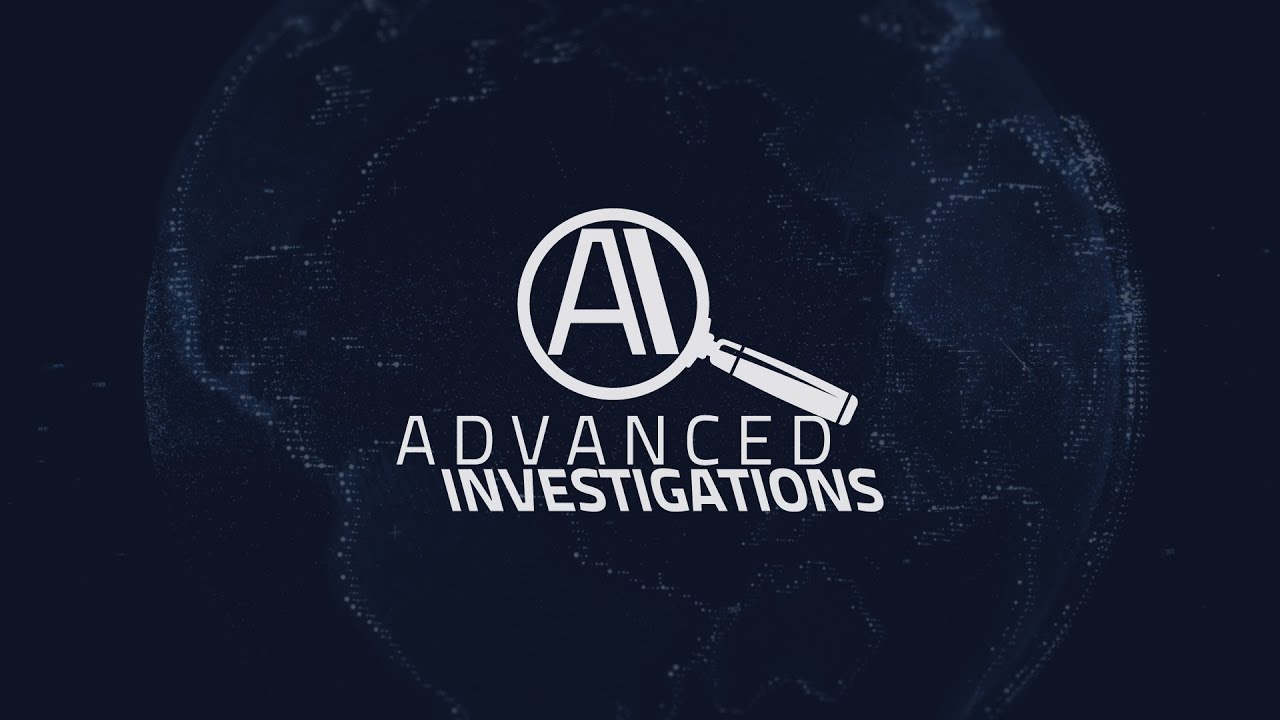 Our Team Is The Best in the Business

We are focused on providing the best service for our clients. As a result, we continue to train on the most up to date technology. Our staff regularly attends training with the various state and federal enforcement agencies, as well as international intelligence agencies.

Learn More About Us

"Advanced Investigations has been assisting me with my cases for several years and I have found that they consistently execute quality work and display a high level of professionalism with both myself and my clients.…"

"I have worked with Paul and his team on countless criminal and personal injury matters. They are very responsive, thorough, and professional. I highly recommend Advanced Investigations."

"I've had a long time relationship in multiple locations with this company and its always provided great results and customer service."

"Advanced investigations did a great job for me and my family!"

"Such an awesome experience, thank you!!!"